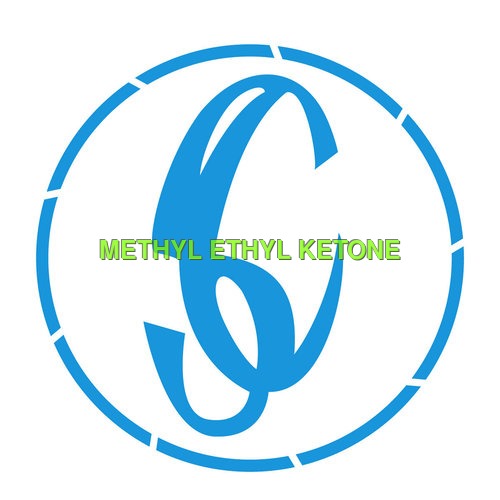 Methyl Ethyl Ketone (MEK) is extensively utilized as a solvent for cellulose acetate, resins, gums, vinyl films, and nitrocellulose coatings. It is an organic compound which is also utilized for preparation of various catalysts that are employed for polymerization reactions. This compound has chemical formula C4H8O with molecular weight of 72.107 g/mol and density of 0.8050 g/mL. It appears as colorless liquid having mint-like odor. Methyl Ethyl Ketone (MEK) is considered as most important chemical used in production of varnishes, paint removers, paraffin wax, & cleaning agents. It is water soluble in nature and has melting & boiling points of -86 & 79.64 degrees Celsius respectively. 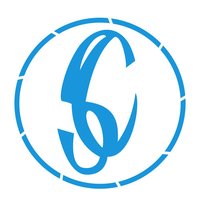